The Estuary As Metaphor for these tumultuous times--- 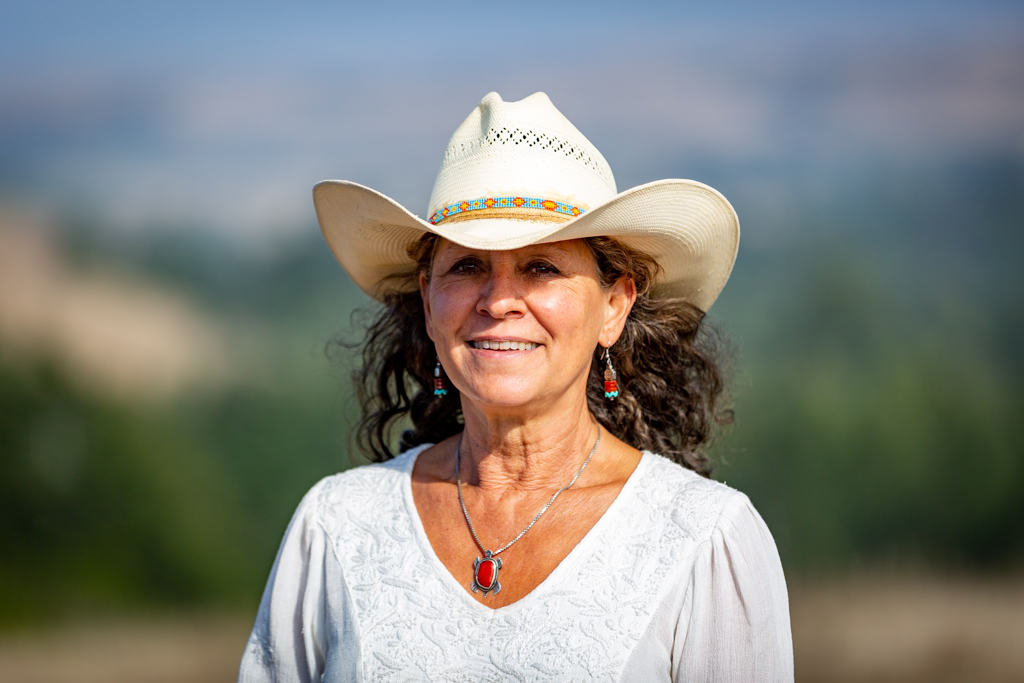 Have you had enough stress yet?

The Estuary As Metaphor for these tumultuous times---
I’ve been contemplating how to work with the concept of Resilience. It’s a word being used alot these days and yet what does it really mean? How do you do it? As you may already know I write a lot about water, and how it its always moving and changing. The way of water is rich in metaphor for how we can navigate these times.
In my recent coach mentor group, we began with a check in from around the world. We discussed the dramatic events happening in the world today including recent Kabul and the flooding in the US and more. Some of us were struggling with pain and sorrow and having a hard time coping.
I spoke about the metaphor of the Estuary as a way to stay open and resilient. The Estuary is the transition zone between the salt water of the ocean and the fresh water from inland streams and rivers. To live in the transition zone is to have flexibility to shift between the fresh water inland and the salty water turbulence of the ocean. Some animals and birds can only live in the salty sea while some can only live in freshwater. Very few species can live in the transition zone of estuaries and marshes where the salt and fresh waters mix.
We started with the concept of the transition zone as that space between our grounded centered state and how we meet the turbulent waters of the salty sea. The Estuary is moved by the ebb and flow of the tides. It is always moving in or out.
(Excerpted from my personal journal; The Water Calls: One Woman’s Journey to Reclaim her Dignity and Freedom, (15 years in the making and being published soon).
"The Estero is the meeting place of the gods. She is the place where freshwater and saltwater meet and mingle. Without her, there is no life, no transition from land to sea. She is the meeting place for the fisherman and the mermaid, the girl and the seal. She is a place to rest for weary shore birds. Each year she waits for the salmon to swim upriver to lay their eggs—the salmon that will someday feed the two-legged man and the four-legged bear. She offers sandy shores for seals to breed, rest, and frolic. She provides the mouth of transportation for man and all his industrial undertakings. Without her, life on earth would not exist."
Somatic centering exercise: Being in the Transition Zone: First we did our centering practice (CP), then we imagined being in the transition zone, the ocean represented the chaos happening around the globe. We imagined the times when the ocean is rough, tearing and pounding into the cliffs, taking chunks of shore and returning the sand, the grit, the rocks and even people's houses to the place of their beginning. We imagined the other side of the transition zone where the streams gurgle, and our families are playing at the now gentle shores. We centered back into the transition zone, set our hands, one on our heart and one on our belly, and connected to what and who we care about.
Centering, breathing, flowing with the current, in and out, in and out. Let yourself blend into the watery transition zone between the harshness around you and the complexity of being present. And in that complexity, we find the simplicity of living.

Welcome to SkyHorse Academy! We're pretty excited your here. While the creation of our new web presence and platform is recent, the concept and ideas behind the Academy have been brewing for some time now.

2020 has given us all pause and quite a lot of time to reflect all while enhancing our awareness about our current state of being. The future is presenting us an opportunity to redefine who and what we are a stand for with clarity and the ability to recommit to what we care about.

Our new platform brings forward our legacy certification program in Equine Guided Education and will be combining it with additional in-house and affiliate offered programming that will expand the EGE educational experience to have a farther and greater reach. Bringing in the many talents within our highly trained facilitators and showcasing ALL of their skills in EGE and beyond will create a well rounded and diverse learning experience that takes EGE out of the past twenty years and prepares Equine Guided Education, Somatics, Horses and Leadership for the next decade of growth throughout the world.

We hope you enjoy every moment of being here, just as much as we have enjoyed creating it for you!

With Grace and Gratitude for your commitments to the SkyHorse Brand, we welcome you to SkyHorse Academy!