Ariana Strozzi Mazzucchi is a Master Somatic Coach, serial entrepreneur, zoologist, rancher, professional equestrian, raptor expert, artist and international spokeswoman. She has been developing business leaders, coaches and healers since 1989. She has coached thousands of people from around the world who go on to achieve their own transformational goals. Her approach is original, direct, and deeply authentic.

Ariana is a force of nature which is why she is called into so many other leadership programs. As a pioneer in Leadership Development, with an emphasis on emotional intelligence, somatic awareness, and grounding in natural environments, she realized early on that nature, land and being outside play an instrumental and unique role in helping people get in touch with who they are and what they care about. In some way, this has been no surprise to Ariana since she grew up in the coastal headlands rich in wildness, beauty, frankness, honesty and inspiration. What she's learned through time is that all people, especially leaders, benefit from time in nature because it provides the answers for taking a new level of responsibility that one cannot glean from a stuffy conference room.

She founded Leadership & Horses™ and Equine Guided Education & Coaching in 1989, way before others saw the amazing correlations between horse and human. She is a pioneer in the field of horses as healers/teachers and has been training other professionals since 1997. She created over half a dozen leadership conferences in Somatic Coaching in the early 2000's and went on to create eight international Equine Guided Education conferences, bringing the diverse leaders of EGE, EFP, and EAP together to further develop this amazing approach to human growth and learning. Her SkyHorse EGE™ practitioners can be found around the world.

Among one of her major accomplishments is co-founding Strozzi Institute also known as the Center for Leadership And Mastery and the Strozzi Somatics Coach program. She co-developed the Somatic Coaching Program and trained leaders, coaches and healers in the art of mind/body/spirit balance. She brought her mastery in biology, business process, nature as teacher, emotional intelligence and somatics into a truly unique and profound, life changing platform. She is adjunct faculty at Institute for Women’s Leadership and Generative Leadership and has been a guest teacher/lecturer at several Coach Training Programs, Institute of Noetic Science, Earthrise, New Era Trainings, Meridian University, Newfield Network, and more. Her corporate clients include Salesforce, Apple, Hewlett Packard, Kaiser, Wells Fargo Bank, Visa Credit Card, UC Berkeley Haas School of Business Development, Cisco, Facebook, Nike, Agilent, Proctor & Gamble and more. 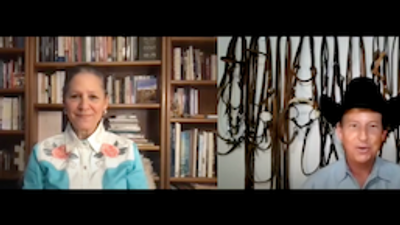 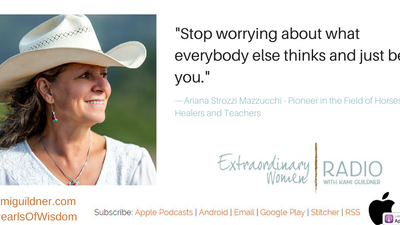 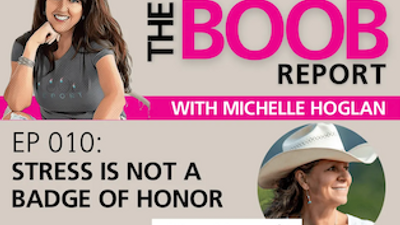 Ariana Speaks on Animals In dreams with Anne Hill 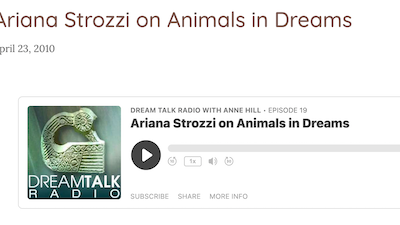 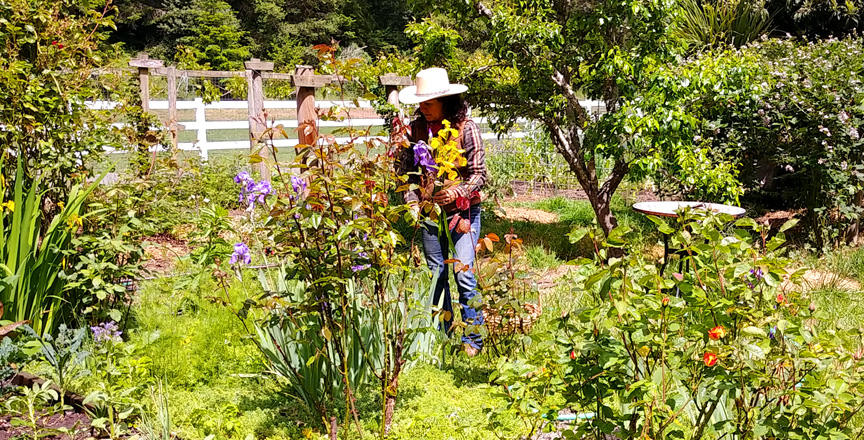 Hilary Anthony is the Program Director for SkyHorse Academy.  She’s been mentoring under Ariana since 2018 and is a Level 2 Certified Equine Guided Educator.  Hilary grew up on a horse ranch on the Central Coast of California. She always felt there was something much deeper to her relationships with the horses, despite being surrounded by the competitive showjumping world where horses were viewed more as a tool to be used than as sentient beings.  Growing up on a ranch gave her the opportunity to connect to animals and the natural world in a way that has brought her much reverence for nature and the ways of the wild.

She has a Bachelor’s in Science from Cal Poly State University.  While attending University, she met her husband who had recently transitioned out of the Marine Corps after three combat tours to Iraq.  After the birth of their first child, her husband’s Post Traumatic Stress (PTS) quickly went from manageable to severely debilitating. It was through their relationship and watching him struggle with Complex PTS over the years that she naturally found her way into the work she does now.  Hilary saw that there were missing pieces in the recovery process for her husband and spent years researching, learning, and training in different modalities and techniques to help bridge that gap for people.

She is a trauma-informed practitioner who has trained in Traditional Breathwork, Holistic Coaching, EFT, Advanced Ancestral Clearing, and of course Equine Guided Education.  She blends her varied background to create meaningful experiences and containers for her clients to connect with their innate wisdom and move forward with a greater sense of ease. She believes that each person holds the key to their own transformation and that connecting to yourself as a whole person-mind, body, and spirit- is essential for growth and healing. The main focus of her work is with Veterans, Women’s Leadership, and Intergenerational Mending. 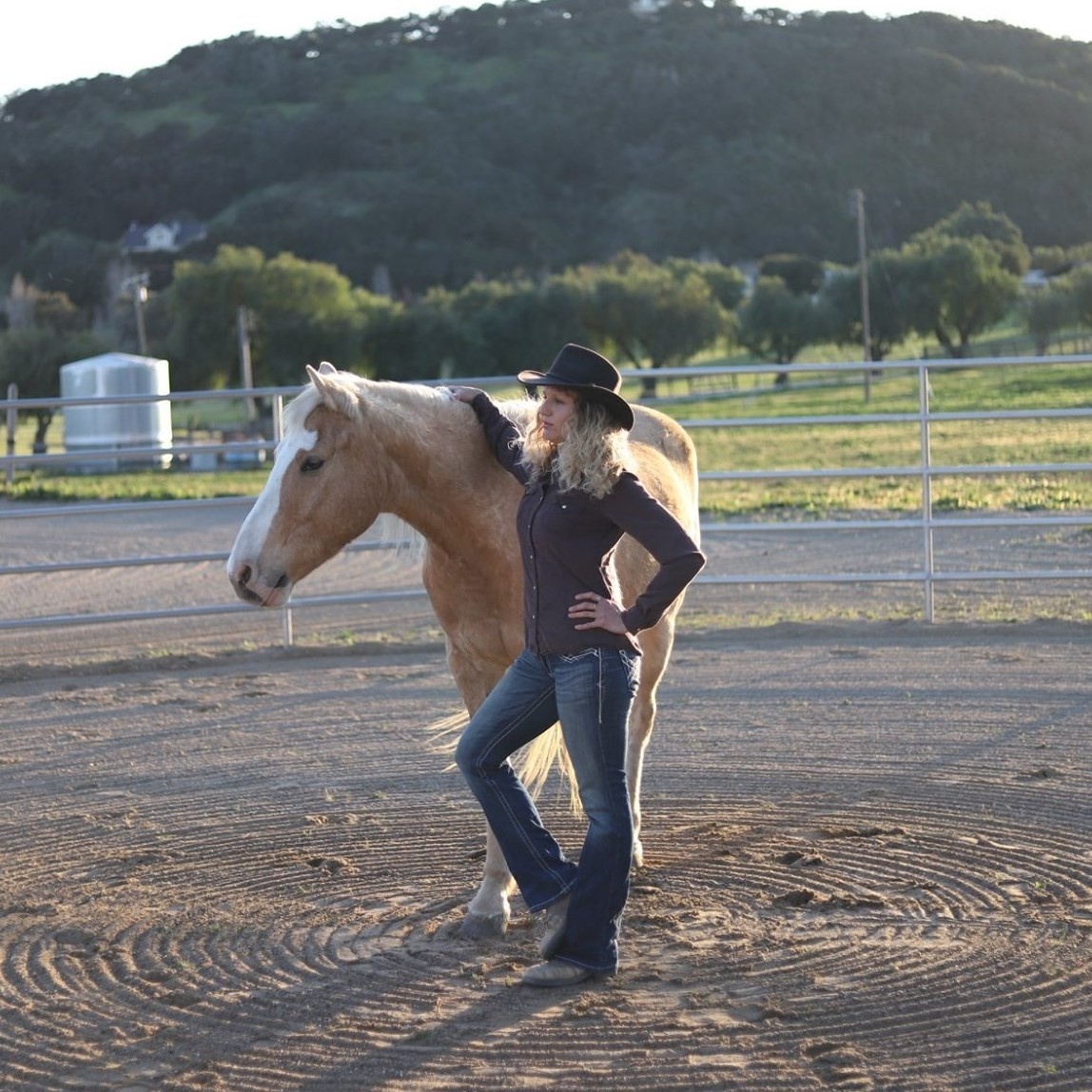 Rilana Vorderwülbecke lives and works in Berlin, Germany. In 1998, she received her BA in Fine Arts in Sculpture and Art History at Boston University (USA). In 1999, she received her MA in Art Business in London (UK) at the University of Manchester/Sotheby's. She worked as an artist and art dealer in her Berlin businesses. In 2008, she founded an art school for children and trained as a Pikler pedagogue. She also expanded her education by studying Expressive Art Therapy at the Medical School in Hamburg, focusing on Expressive Arts Therapy by Paolo Knill.

For the past two years, she has again deepened her experience by continuing her education in Integrative Psychotherapy, EMDR Coaching, and Collective and Individual Trauma Work. In recent years, one of her most significant growth and learning experiences has been working with Ariana and the horses as her healers.

Through Skyhorse Academy, she offers individual training and workshops in Germany / Europe that combine the fundamentals of healing with horses and Expressive Arts Therapy.

To find out more about Rilana's work, visit her website by clicking here. 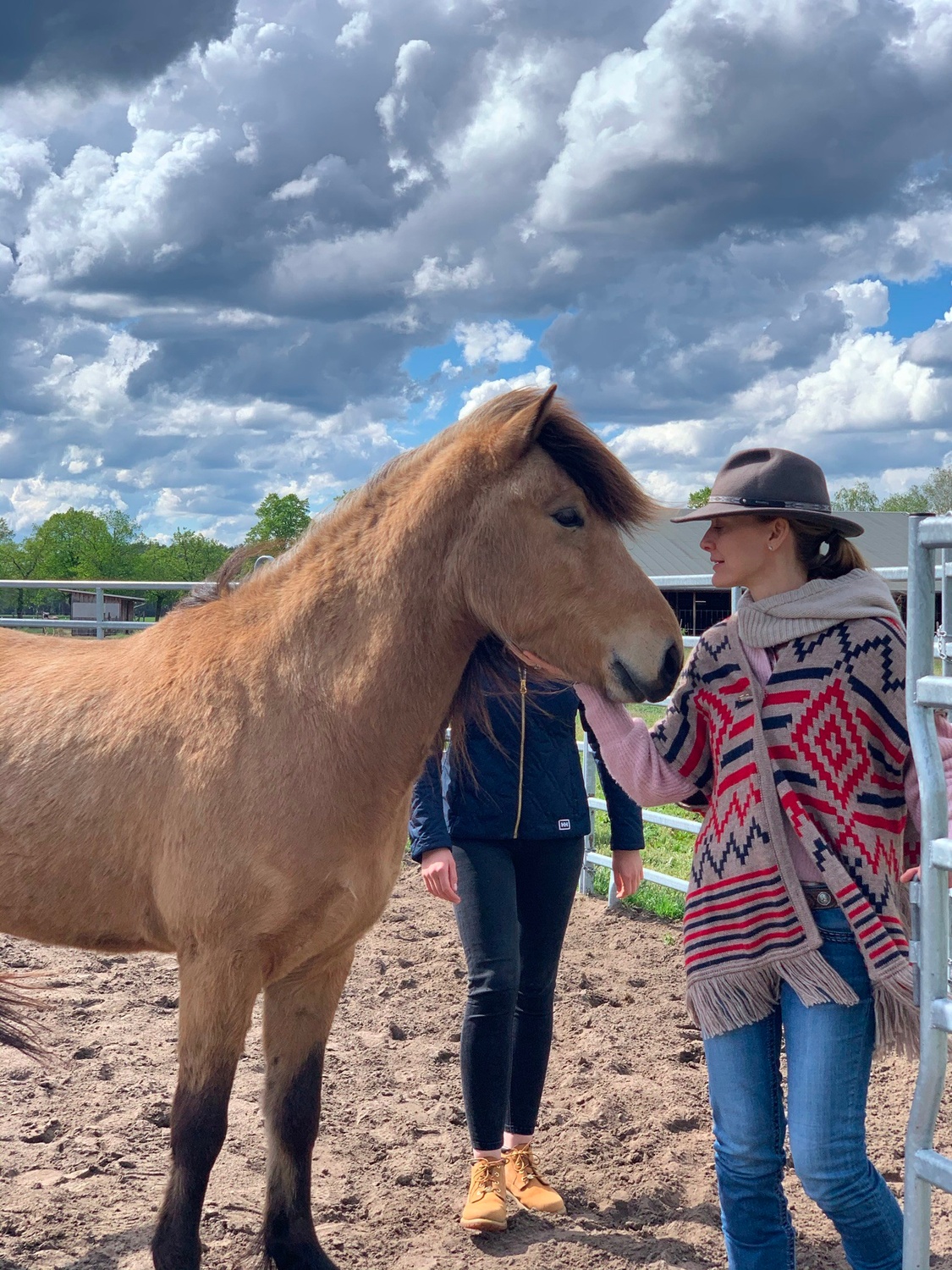